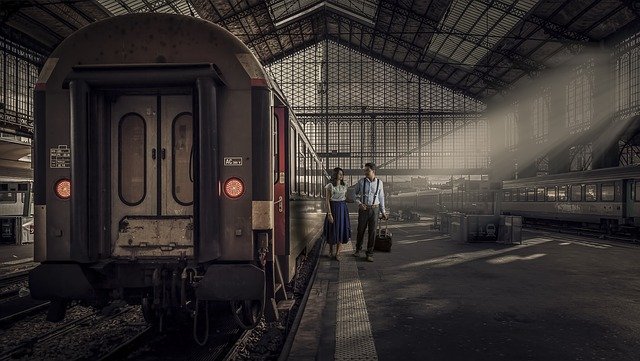 There is always something romantic about train travels. Maybe because it is classic, or the long hours waiting, or because plane rides are mainstream or just seeing the world pass along with you. Yes, it calms most travellers so this is why train travels is still a thing.

While it is obvious, train travel isn’t really becoming an option for some in today’s generation. Some often opt to travel by plane, or by car for their own comfort and of course the time being. But not everyone.

If you are what we are talking about, someone who lives for train travels, then this blog post is for you! Here’s what you need to know about train travels.

If you have always travelled through train then you probably know this already, yes train travels can be pretty expensive– and it’s not that really expensive, but it is no way to be cheap also. In fact, it cost more money to run so passengers pick up part of the bill especially in the US where people mostly don’t travel by train.

Well just think about the long hours when you travel through train, it would be like sitting on a bus, and the more time you spent sitting the more it gets uncomfortable. Well it all does, plane seats are difficult also, but trains are more likely to become uncomfortable.

The Views are Unbeatable

Views aren’t the same in train rides. It’s not the same with plane or ship or car rides. Trains have a different route to take so that’s why you won’t see the same view if you’re going to take a car ride. This is also why some people prefer train travels, it’s because of the view.